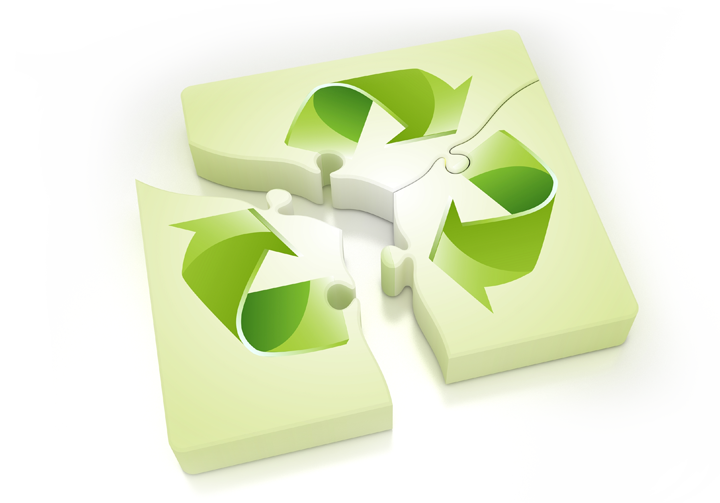 As an owner of companies, the Finnish Government has taken a more active approach to achieving its corporate responsibility goals in recent years. In 2014, the main topic of discussion in this context was the obligation of state-owned companies to report on their tax footprint. Going forward, there may be increasingly lively debates held on responsibility during their AGMs.

The State Shareholdings and Ownership Steering Act, which came into effect in 2008, reflects the state’s objectives as a company owner or shareholder, as well as the regulation of ownership steering. The act applies to the state’s involvement as an owner in all types of companies: the regulations concerning the state’s ownership policy apply to both listed and unlisted companies.

The Finnish Government sets out the key objectives and principles of the state’s ownership policy in the Government Programme, with additional details provided by the Government Resolution on State Ownership Policy. According to the most recent resolution, published in 2011, companies that are majority-owned by the state – such as Nordic Morning – are required to report on their corporate responsibility annually.

Financial Counselor Petri Vihervuori has been a member of Nordic Morning’s Board of Directors for four years. He explains that the state’s motives for issuing instructions regarding corporate responsibility to state-owned companies are twofold: to increase the value of the state’s shareholdings; and to promote good corporate citizenship.

In spring 2014, the Finnish Government issued an action program to combat international tax evasion. As part of the program, state majority-owned companies were required to report their taxes country by country, with the first report due for the year 2014. The 2014 Annual Report of the State’s Ownership Steering states that “all of the companies disclosed more tax information than before; however, there were considerable differences in reporting between individual companies in terms of quality and scope”. According to Petri Vihervuori, Nordic Morning’s tax reporting is at a good level.

Vihervuori does not expect the implementation of any new national legislation pertaining to tax reporting or the reporting of other corporate responsibility information in the near future:
“According to current information, the EU reporting directive will be realized in 2018 at the latest. I do not consider it necessary to impose new or stricter reporting obligations on companies before that,” Vihervuori says.

Finland’s current government has not yet issued a Government Resolution on state ownership policy. When the time comes to draft it, Petri Vihervuori will be ready: