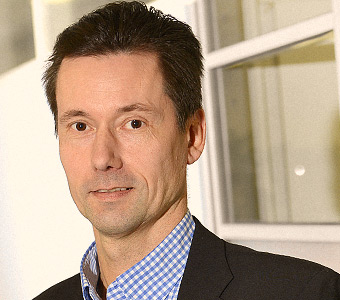 Reducing our and our customers’ environmental impact

We will reduce our own and our customers’ environmental impact by investing in environmentally responsible operations, products and services and promoting environmental awareness amongst our personnel.

Our goal is that all of our companies will have a certified environmental program. The Group’s production plants in Helsinki and Falun are ISO1400 certified, climate-neutral, and entitled to use the Swan ecolabel. Moreover, they have been granted the right to use the paper chain of custody labels.

Of the Group’s offices, the head offices in Helsinki and Stockholm as well as the Helsinki offices of Edita Publishing, Klikkicom and Ottoboni Finland are included in the Green Office system.

Our goal is to increase the environmental awareness of our personnel, customers and partners.

In 2015, the office premises covered by the Green Office system continued to increase their spatial efficiency.

In Edita Prima, energy efficiency was improved by putting into practice changes in the paper collection system and the use of solvents was reduced by 47 per cent. The change was primarily due to offset printing machines being replaced by digital printing machines.

In 2008, we set the goal of reducing our carbon footprint by 40 per cent by 2015. We exceeded this goal already in the previous year.

Our aim is to increase energy efficiency by improving the efficiency of our use of space. We will evaluate the Group’s supply chains and update Edita Bobergs’ environmental management system. 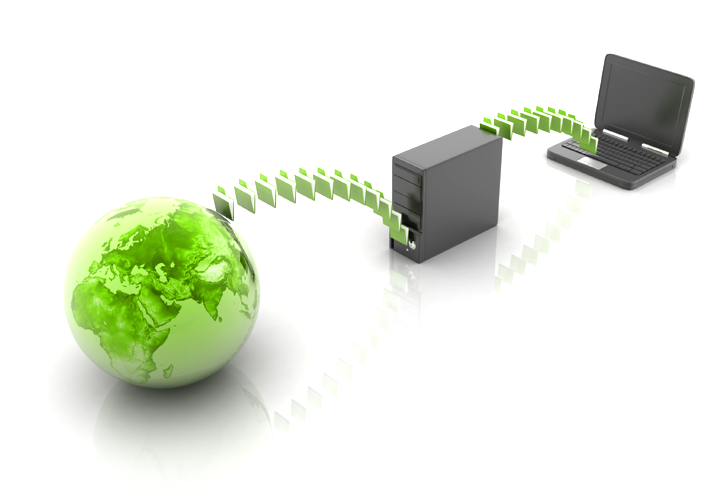 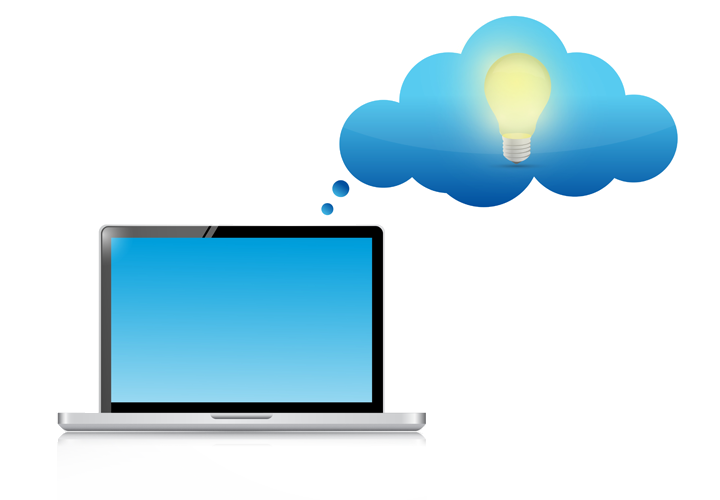 The eco footprint of clicking

Hanna Pihkola, a researcher at the VTT Technical Research Centre of Finland:

"We need more cooperation between the various actors to promote the life cycle environmental impact of digital services." 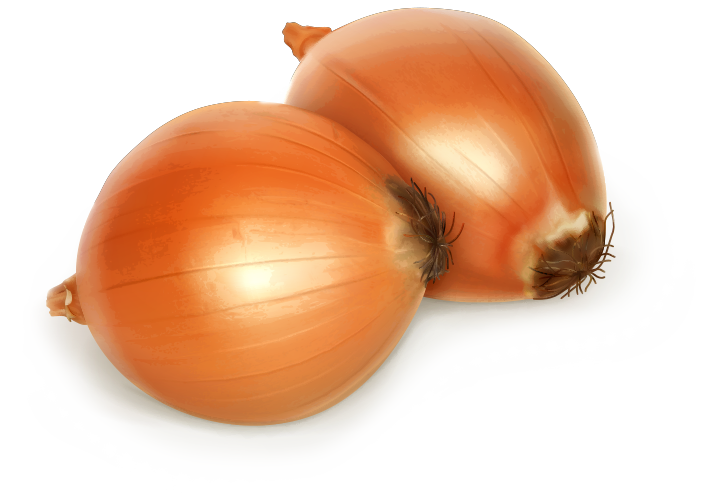 "Currently, Nordic Morning can calculate the energy consumption of its offices, computers and its own servers."

Support for the Baltic Sea

All of us working in Finland and Sweden for Nordic Morning consider the Baltic “our sea” owing to its geographical location, and we want to contribute to its cleaner future.

We increase environmental awareness among our employees, customers and suppliers of goods and services every year:

We will reduce our carbon footprint by 40 percent compared with 2008.
This means that:

All of our companies will have a certified environmental program: 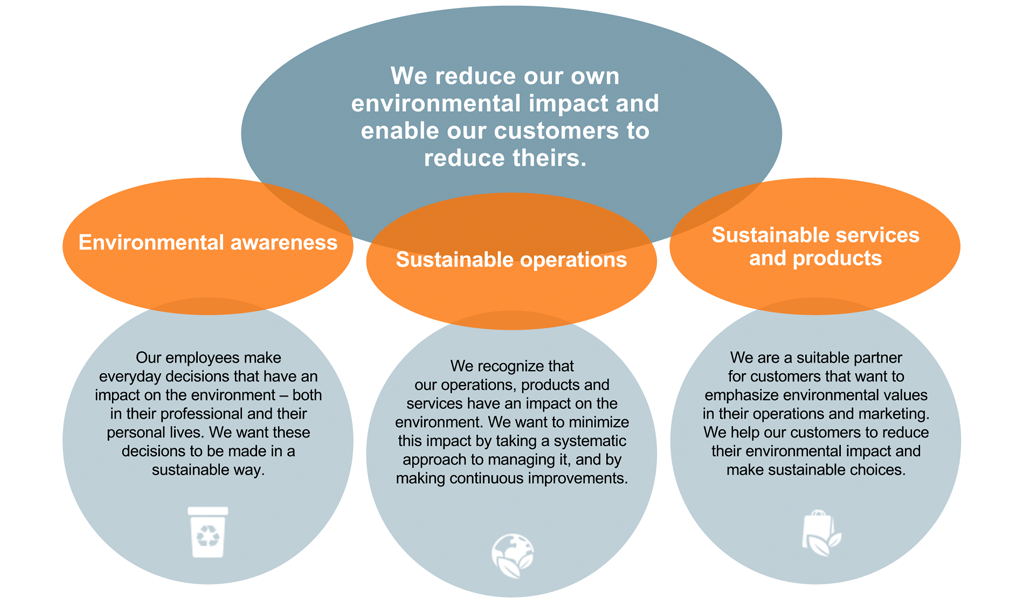 To reduce their environmental impact, companies must choose the right materials and production methods. We recommend the use of internationally recognized labels to our customers, as they send a visible message about environmental responsibility.

Forest certification ensures that forests are managed according to agreed criteria and that the wood fiber used is monitored from forest to finished product.

The forest management criteria apply to matters such as:

The processes we engage in at Nordic Morning’s production plants to track down the source of paper are certified according to international reference standards. For this reason, our printing companies are entitled to use labels showing that our paper originates from a responsibly chosen source. The Group’s net revenue of printed products with Chain of Custody (CoC) labels was about EUR 1.6 million in 2015.

From the perspective of environmental responsibility, Nordic Morning’s most significant purchases are those related to the paper and electricity supply chains. We will not procure paper that originates from illegal felling or forests with a significant environmental protection value.

We adhere to the following principles when procuring paper:

Of the Group’s offices, the head offices in Helsinki and Stockholm as well as the Helsinki offices of Edita Publishing, Klikkicom and Ottoboni are included in the Green Office system. No new offices were included in the system in 2015.

In our production activities, the main sources of environmental impact are materials, energy, waste, and emissions. We began measuring our waste volumes regularly in the 1990s. In 2015, around 93 percent of the total waste volume was recyclable. Over the past decade, the volume of waste that has been sorted separately has increased, but it has become possible to recycle a larger range of materials.

In 2015, Edita Prima implemented changes related to paper collection systems, which had a positive effect on energy efficiency. Energy efficiency was also improved by making more efficient use of space. At Nordic Morning’s production sites, energy is used to operate machines and equipment, as well as for heating, lighting and ventilation of the premises. All of the Group’s production sites use district heating, and all Group companies use the municipal water supply as their only source of water.

Edita Prima also achieved significantly lower relative consumption of solvents during the year. This was primarily due to changes in production technology, with older offset printing machines being partly replaced by digital printing machines.

In autumn 2008, Nordic Morning began measuring the Group’s total carbon-dioxide emissions. We set a target of reducing emissions by 40 percent by 2015.

One important step in reducing our carbon footprint has been the transition to electricity from renewable sources (green electricity) by all printing companies. In 2015, Edita Prima and Edita Bobergs were climate-neutral. They compensate for the remaining emissions by funding UN-supervised clean development mechanism projects in India.

As a company in the communications sector, we have a particular responsibility for promoting environmental awareness among our stakeholders. We aim to ensure that the day-to-day decisions made by the Group’s employees comply with the principles of sustainable development both at work and at home.

We help our customers find solutions that are as sustainable as possible. We use communications channels such as the www.ekojulkaisu.fi website to present information on how environmental issues should be considered in the various phases of designing and producing printed materials.

Employees commuting between home and the workplace is not included in the calculations.
2015: Edita Prima Oy's and Edita Bobergs AB's calculations are verified.

How we reduce our carbon footprint